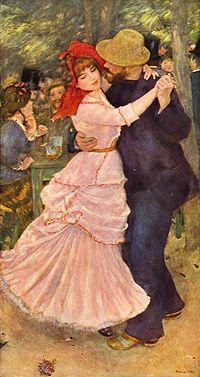 Playlist: My father, the waltzing welder

The Blue Danube by Johann Strauss

I was a self-conscious teenage girl, and my late father had what was, at the time, slightly embarrassing long black messy hair and a big wild-looking beard. Usually he wore a battered old cowboy hat as well. He worked in a scrapyard; always making or mending something and he often brought cars home to "do up".

He spent much of this particular summer welding a car in our front yard. We had tools and big gas cylinders with rubber pipes strewn all over the place, and when he didn't have the cowboy hat on, my father would have green tinted welding goggles resting up ready on his hairline, even at dinner time.

At some time during his work, he had found an unwanted eight-track tape recorder in a scrap car and had brought it home. There was one tape with it – The Waltzes of Johann Strauss – and that was really as close to classical music as we ever got. The player was set up in his workshop next to the house, attached to an old car battery with crocodile clips. In order to hear it while he was welding, he cranked it up to full volume, so that the yard and the house with its always-open door, would fill with the rhythm of the Viennese waltzes.

As he went back and forth from the workshop to the dismantled car, my father would pirouette around the yard in time to the music, dancing with whatever he happened to have in his oily mechanic's hands: a jemmy, a chair or perhaps the wing of a car.

There was something about the sight of someone who looked like a cross between a Hell's Angel and Wild Bill Hickok, waltzing around daintily with pieces of rusty iron in his hands and grinning wildly, that brought out a smile on the face of even the most sour-faced teenage girl. How I miss him now. Josephine Roberts 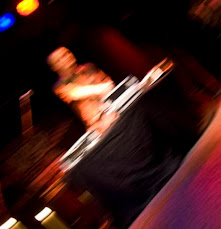